Life is full of risks!

There are a variety of factors that can increase the risk of developing a disease during one's lifetime. However, this does not mean one is certain to develop it.

A person's lifestyle is often a risk factor, such as how much exercise they do. You can also be exposed to certain substances in the environment, such as air pollution, or in your body, such as asbestos fibres. Asbestos was used in buildings until it was discovered that the fibres could build up in your lungs and cause diseases such as cancer later in life. A non-communicable disease is usually caused by a combination of multiple risk factors rather than by one factor alone, so it is not always possible for scientists to know which one factor was the main cause.

There are a number of things that can cause disease and raise the risk of disease, and these include: smoking, obesity, and drinking too much alcohol or long term alcohol abuse.

Scientists identify risk factors by looking for correlations in data, and correlation does not always equate to causation. In some cases, risk factors do not directly cause a disease, but are related to another risk factor. 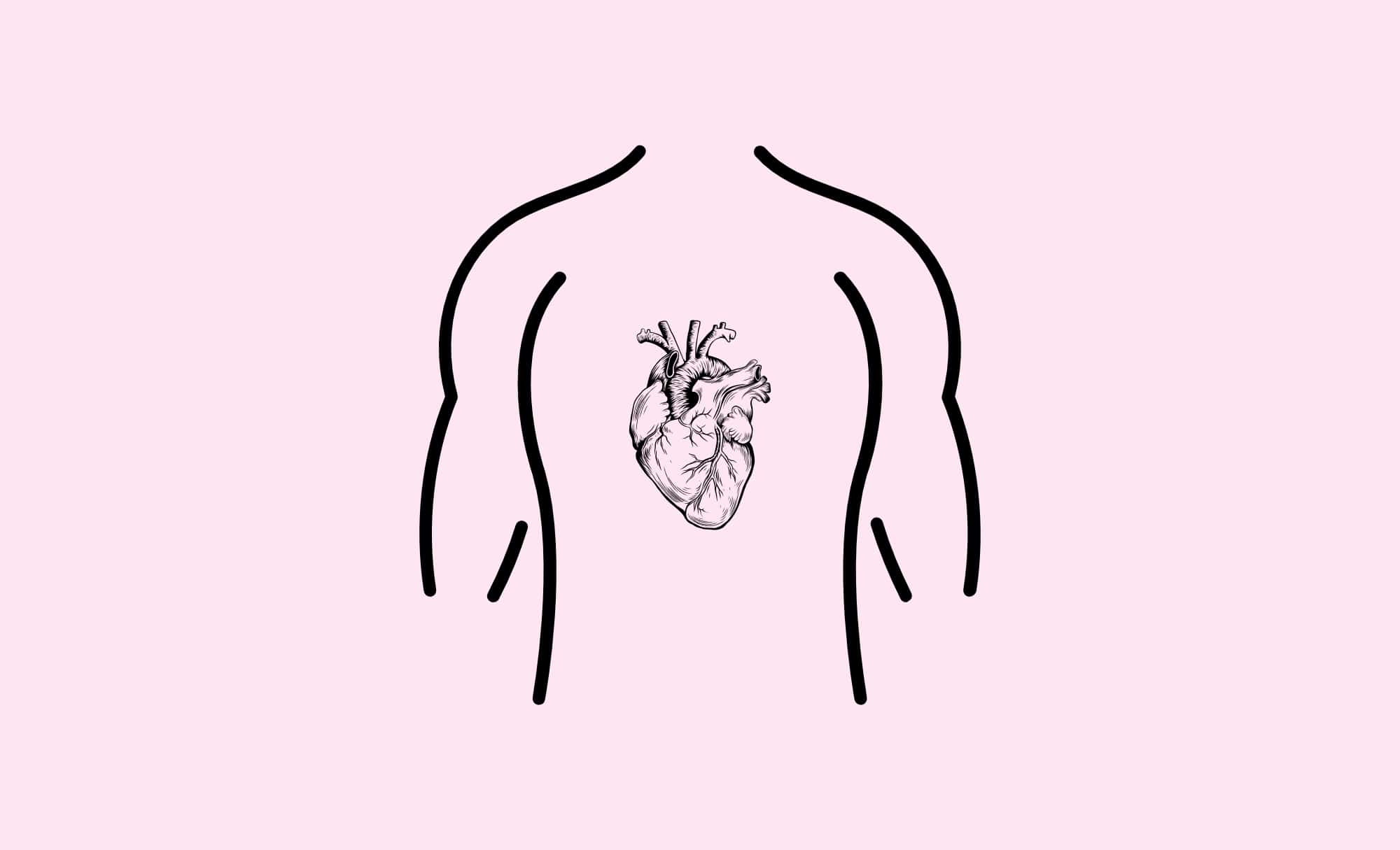 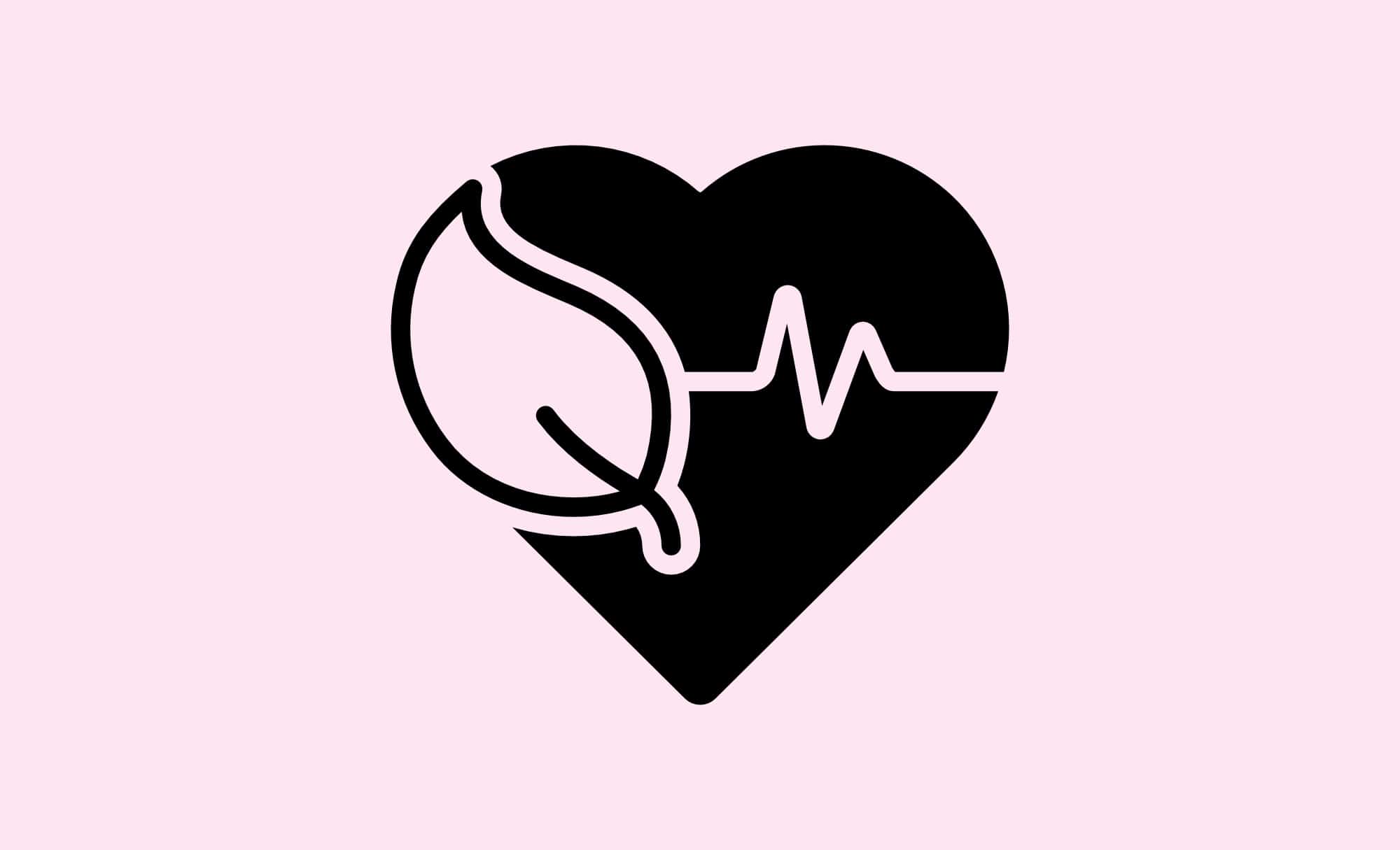 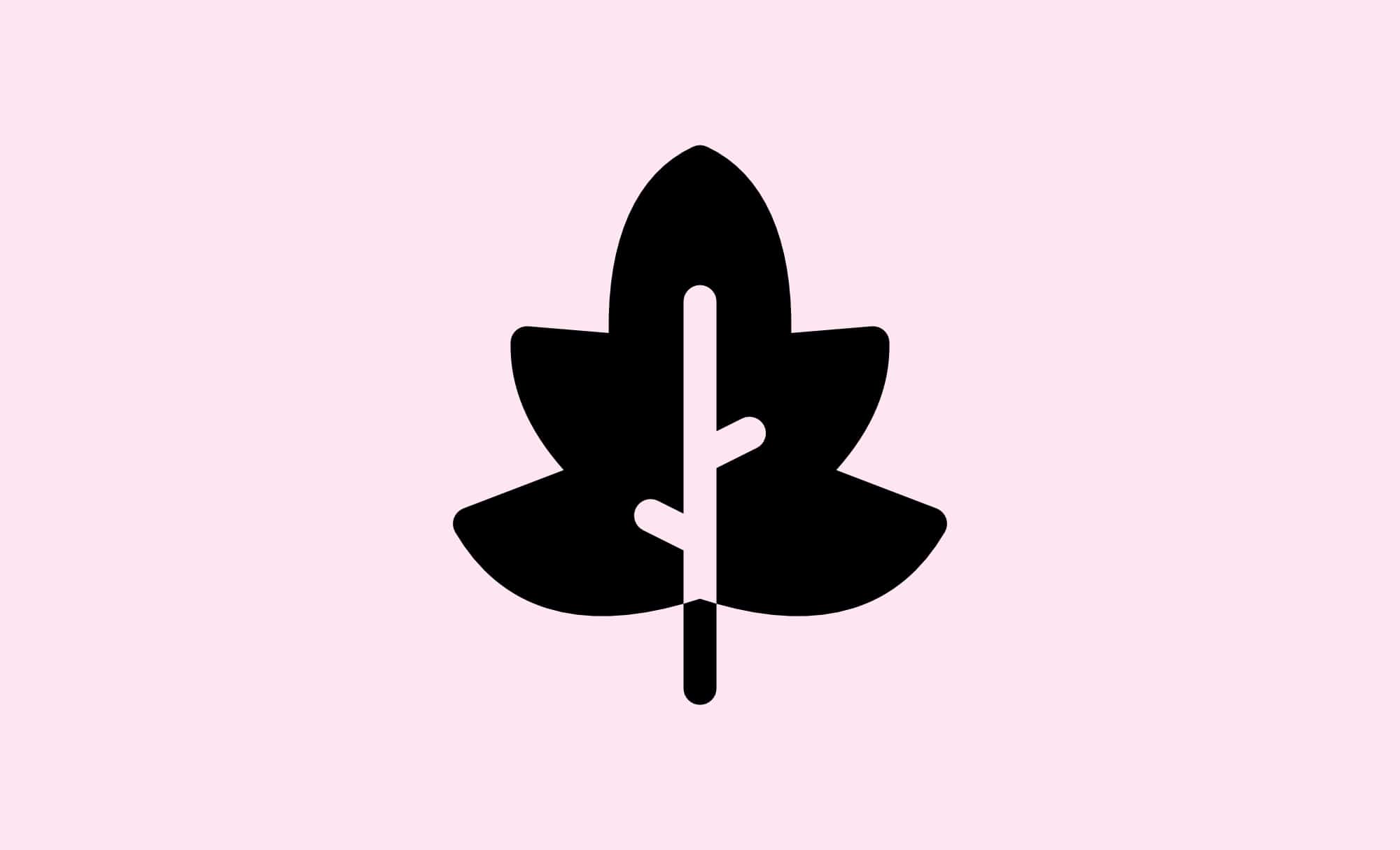 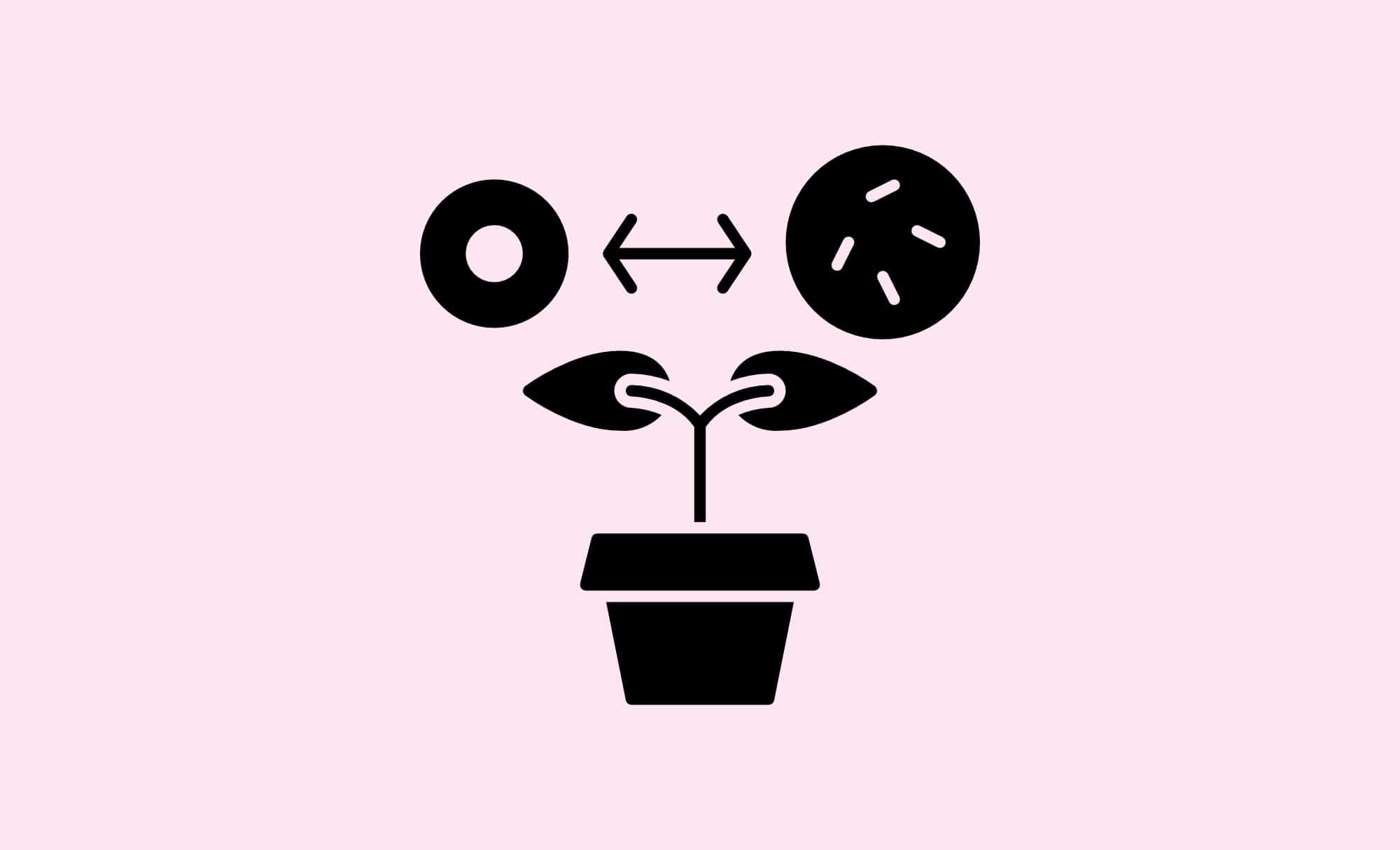 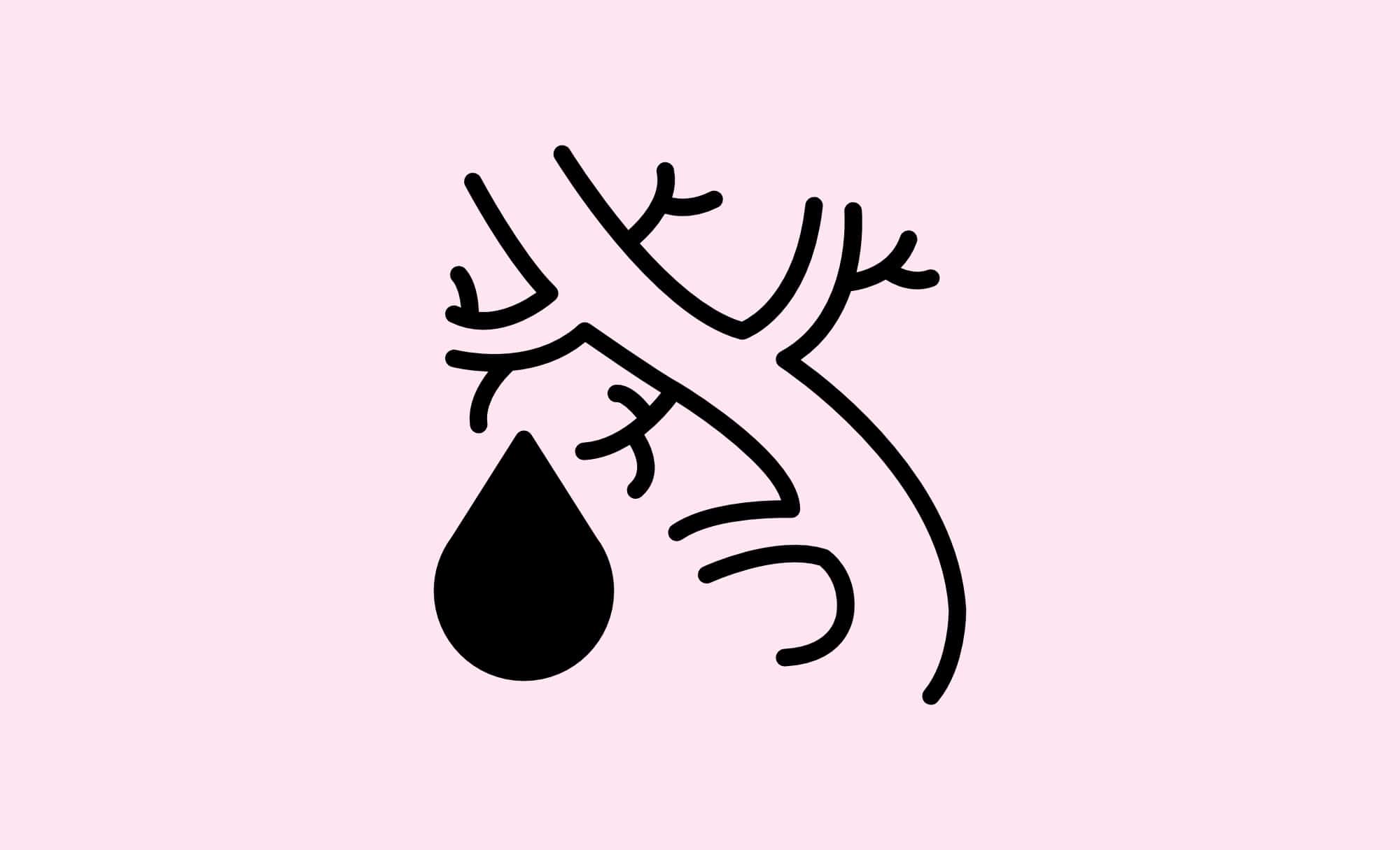 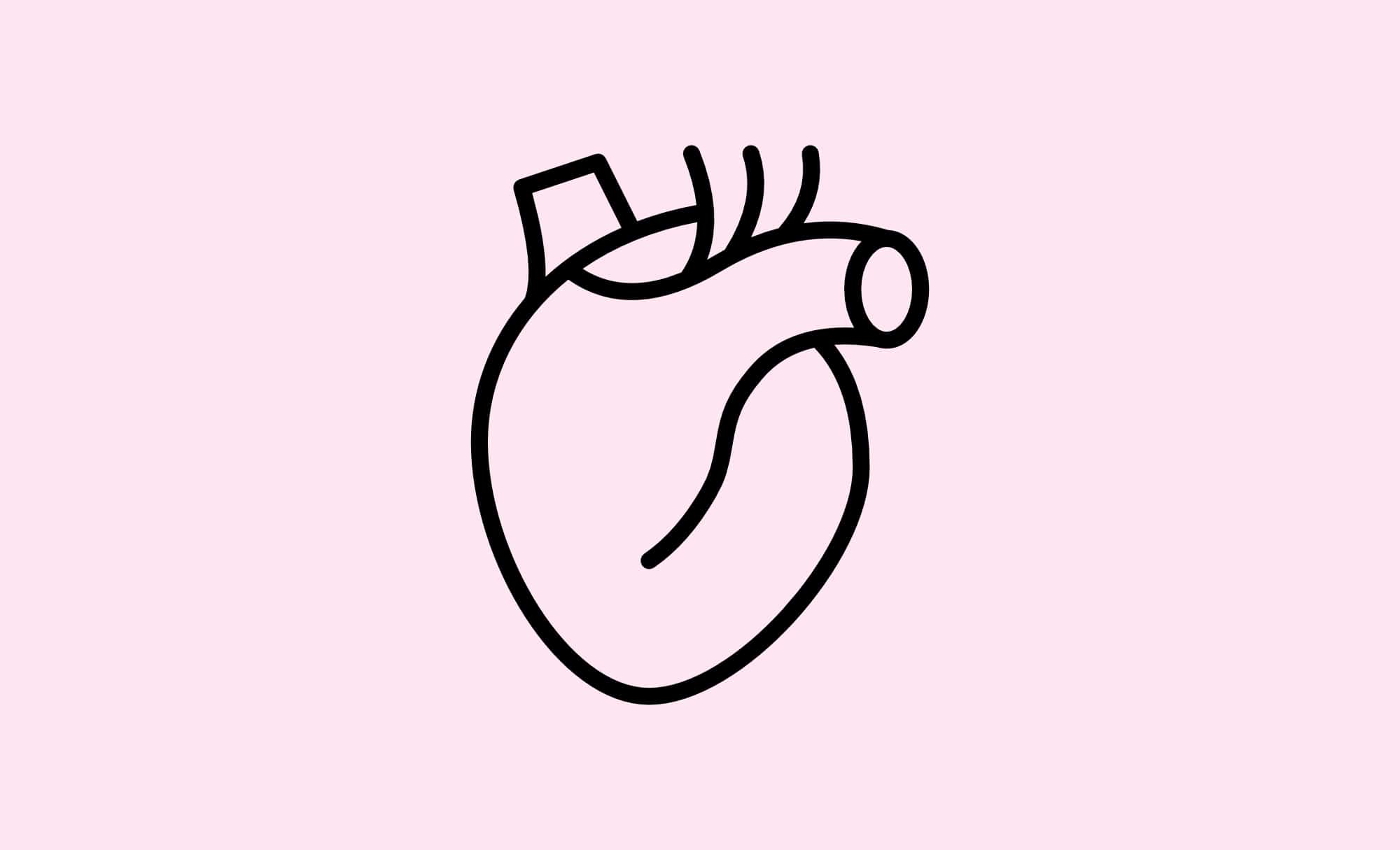