The Farmer’s Bride by Charlotte Mew

The Farmer's Bride is a famous poem by Charlotte Mew. The narrator in the Farmer’s Bride provides a dramatic monologue in which a farmer in the nineteenth century reflects on his relationship with his wife. 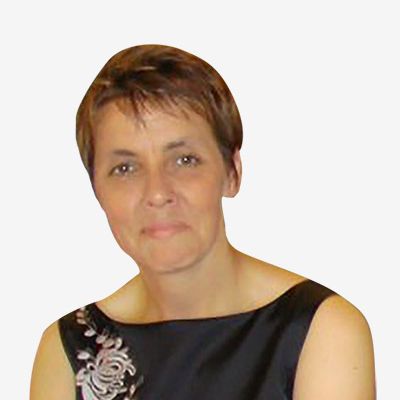 The Farmer's Bride is a famous poem by Charlotte Mew. The narrator in the Farmer’s Bride provides a dramatic monologue in which a farmer in the nineteenth century reflects on his relationship with his wife. His account of how they were married, she ran away, and he had to forcefully recapture her, as well as her current situation within the house, is quite intriguing.

Please study poem The Farmer's Bride and answer the questions that follow. Please note, there are two parts to the quiz. Go through it all if you can. There is no need to do it all in one sitting. Good luck.

Three summers since I chose a maid,
Too young maybe—but more’s to do
At harvest-time than bide and woo.
When us was wed she turned afraid
Of love and me and all things human;
Like the shut of a winter’s day
Her smile went out, and 'twasn't a woman—
More like a little frightened fay.
One night, in the Fall, she runned away.

“Out ’mong the sheep, her be,” they said,
’Should properly have been abed;
But sure enough she wadn’t there
Lying awake with her wide brown stare.
So over seven-acre field and up-along across the down
We chased her, flying like a hare
Before out lanterns. To Church-Town
All in a shiver and a scare
We caught her, fetched her home at last
And turned the key upon her, fast.

She does the work about the house
As well as most, but like a mouse:
Happy enough to chat and play
With birds and rabbits and such as they,
So long as men-folk keep away.
“Not near, not near!” her eyes beseech
When one of us comes within reach.
The women say that beasts in stall
Look round like children at her call.
I’ve hardly heard her speak at all.

Shy as a leveret, swift as he,
Straight and slight as a young larch tree,
Sweet as the first wild violets, she,
To her wild self. But what to me?

The short days shorten and the oaks are brown,
The blue smoke rises to the low grey sky,
One leaf in the still air falls slowly down,
A magpie’s spotted feathers lie
On the black earth spread white with rime,
The berries redden up to Christmas-time.
What’s Christmas-time without there be
Some other in the house than we!

She sleeps up in the attic there
Alone, poor maid. ’Tis but a stair
Betwixt us. Oh! my God! the down,
The soft young down of her, the brown,
The brown of her—her eyes, her hair, her hair!

Audio: Reading of The Farmer's Bride

Do you prefer to listen to the reading instead of a video?

Video: Reading of The Farmer's Bride

"The Farmer's Bride" by Charlotte Mew, read by Tom O'Bedlam. There are no advertising on any of our video or on any type of content, so you can listen/watch in peace. Enjoy.

Charlotte Mew was born to a middle-class family in London in 1869. She lived most of her life in poverty because of her father’s mismanagement of their finances. Mew lost three of her siblings to early deaths, and two others suffered from mental illness and the family committed them to asylums for the insane children. Anne and Charlotte agreed never to marry or have children out of fear of passing on their insanity to their children.

Published in 1916, several notable literary figures of the time admired Mew’s work, including Thomas Hardy, Virginia Woolf, and Siegfried Sassoon. Insanity, death and depression appear throughout Mew’s writing, in part because of the tragedies that she endured in her life. 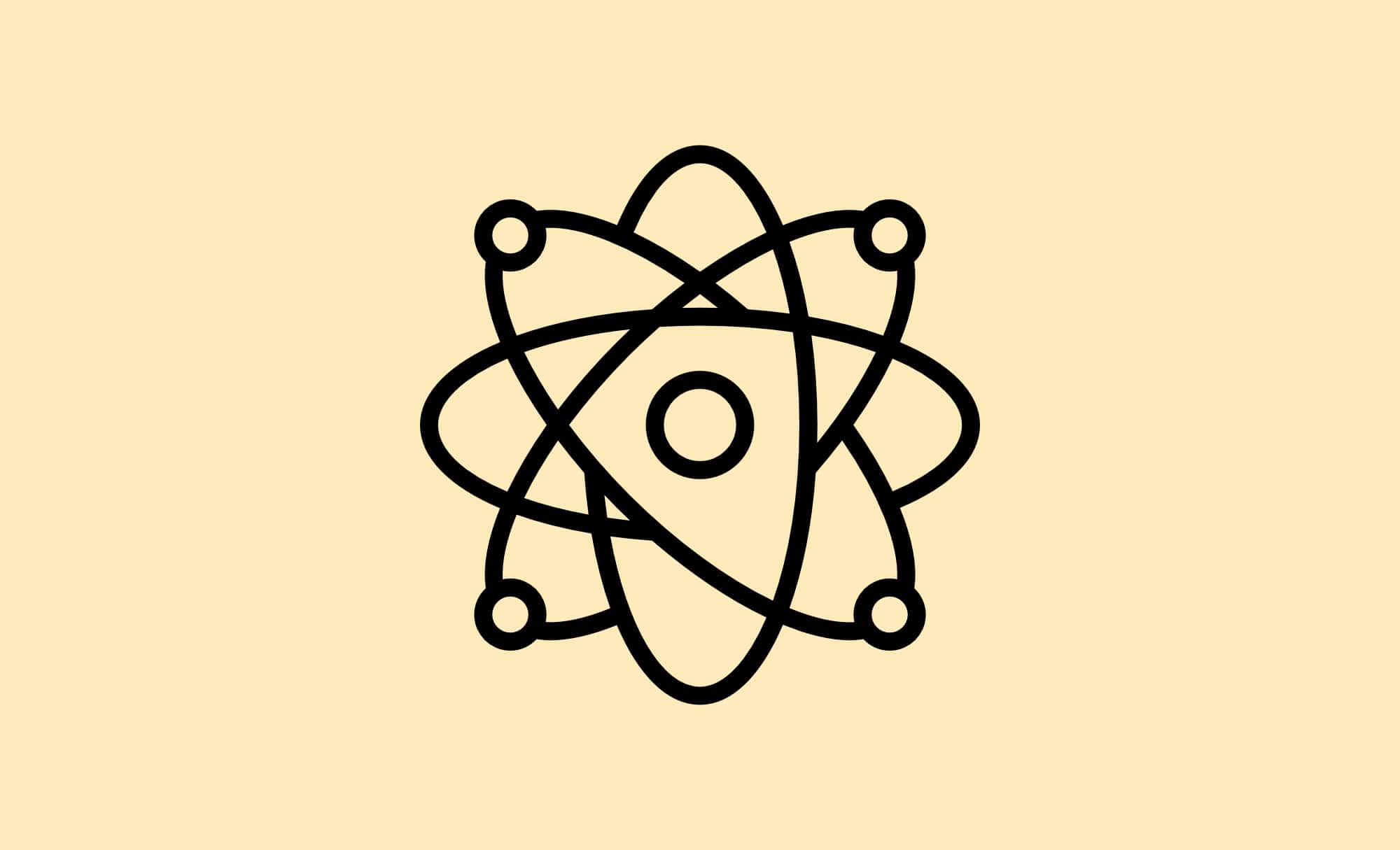 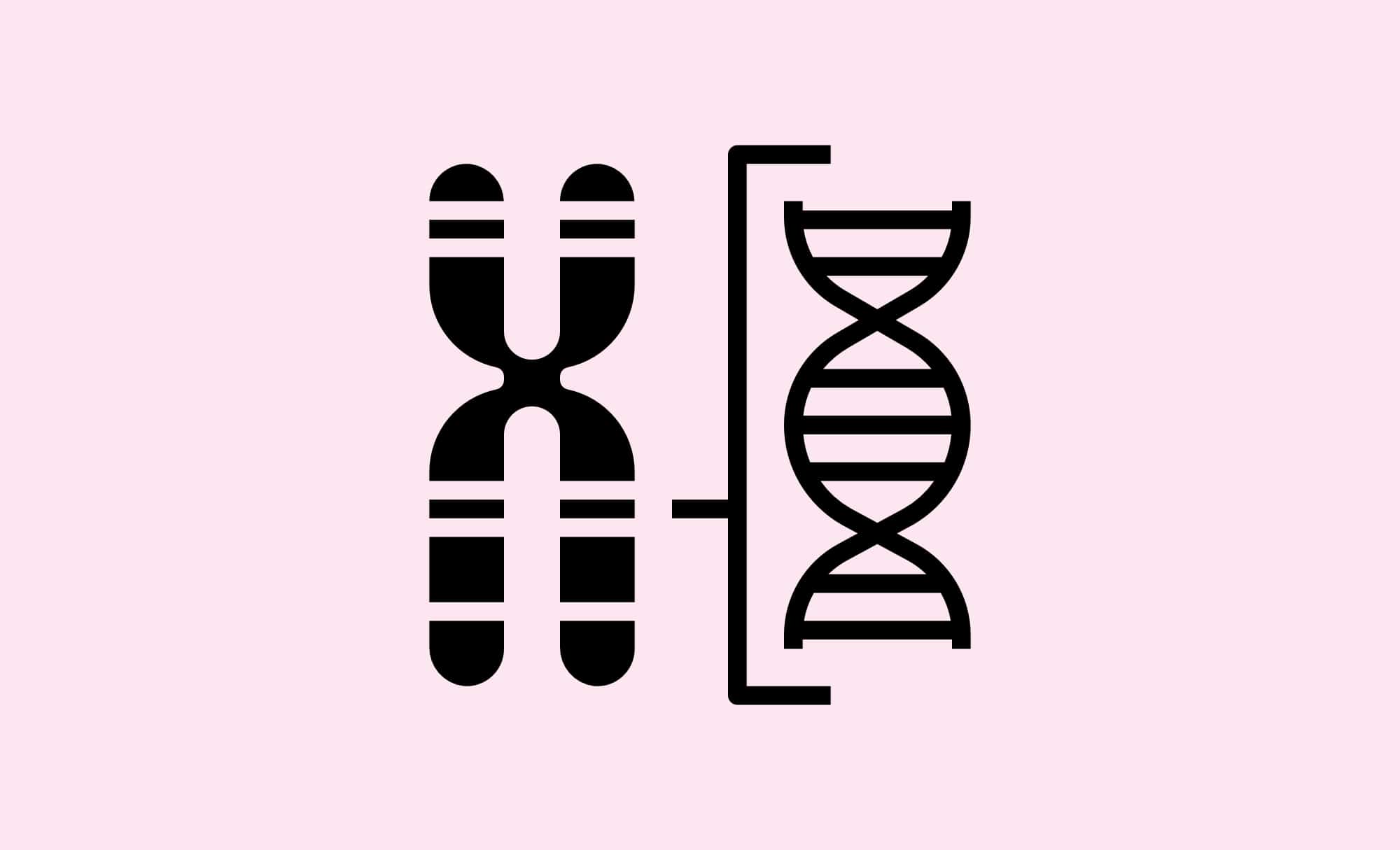 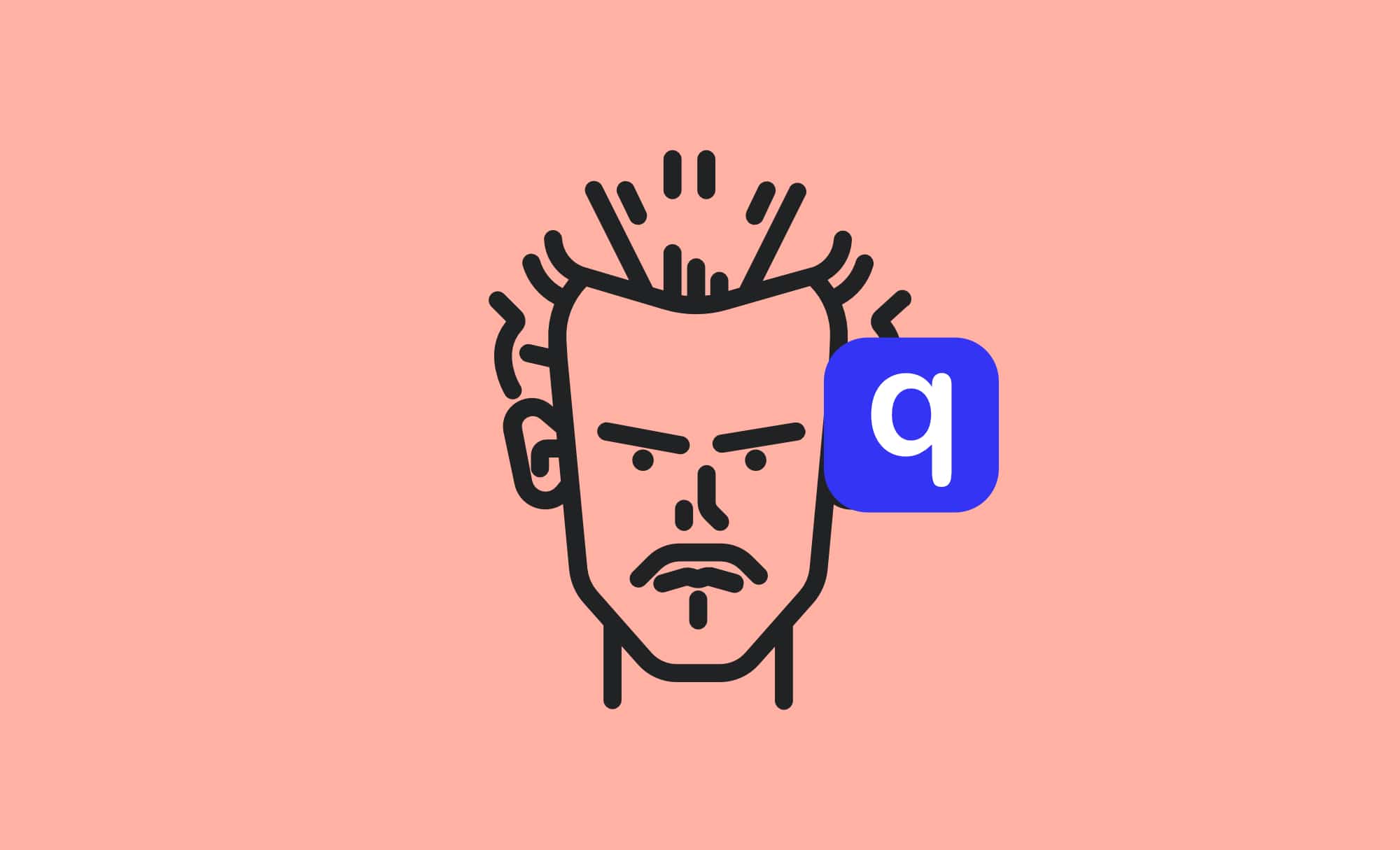 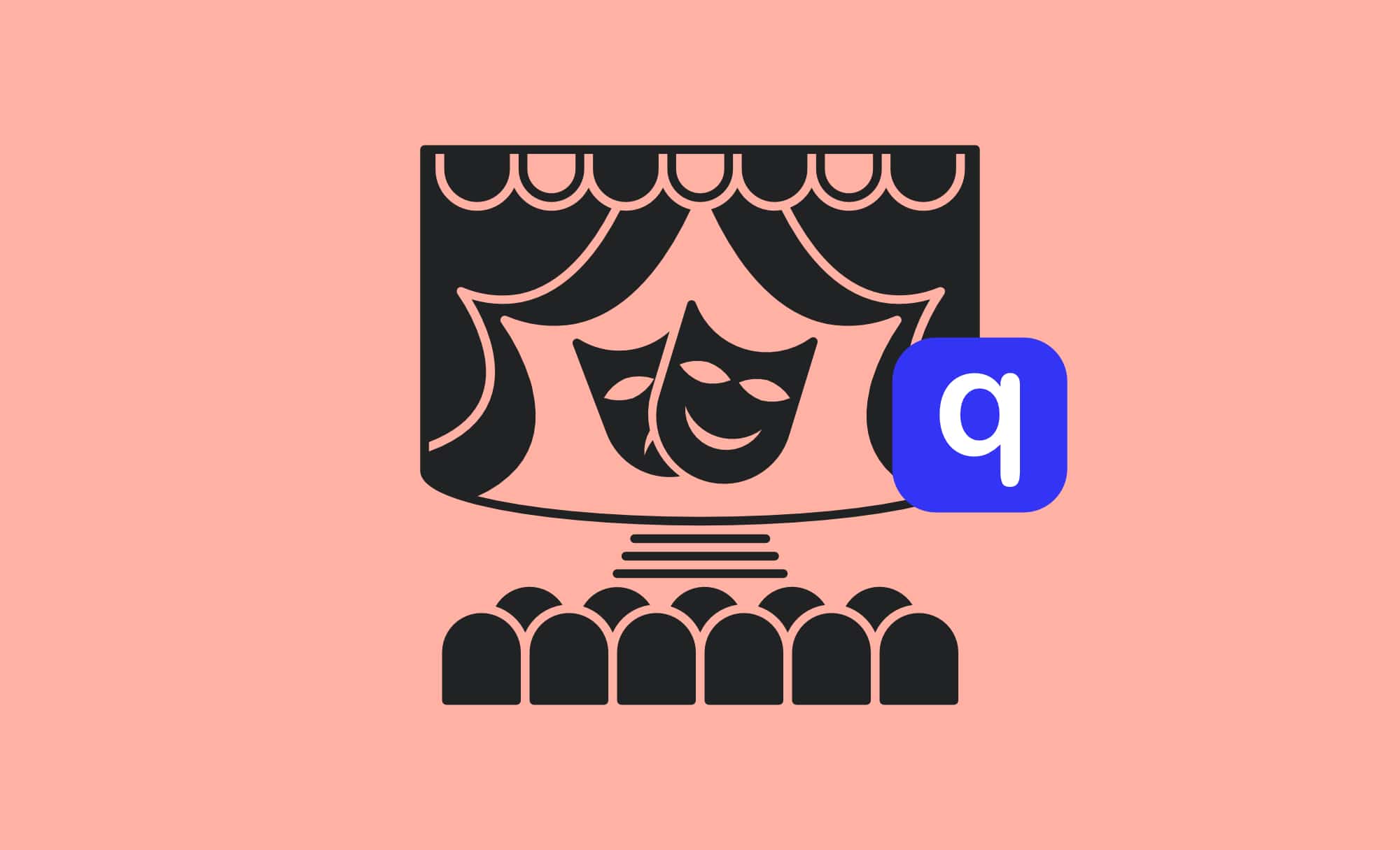